I love to make a LOZ Diamond Blocks. Until now, I’ve made small things. I grew greedy as I made things. So I decided to make a big building in the future. So the first building we will build is the Leaning Tower of Pisa 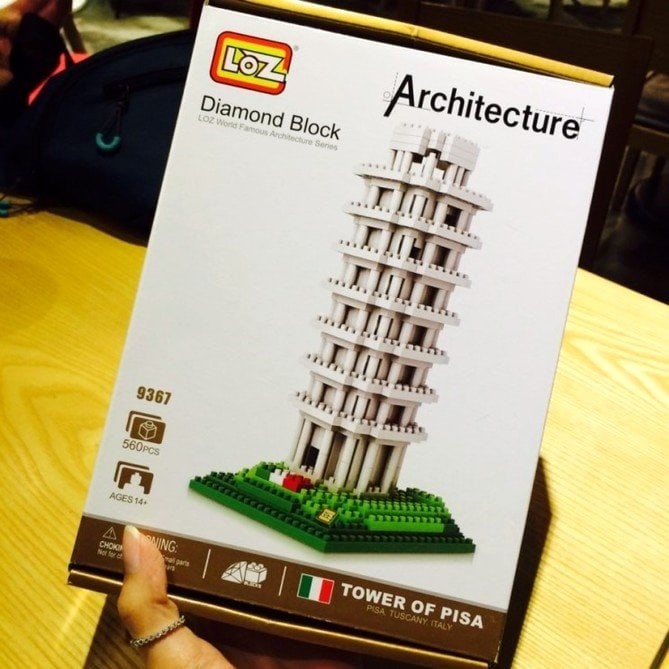 That’s right. There are not many blocks in buildings. I think it might end sooner than I thought. I started with a simple thinking. 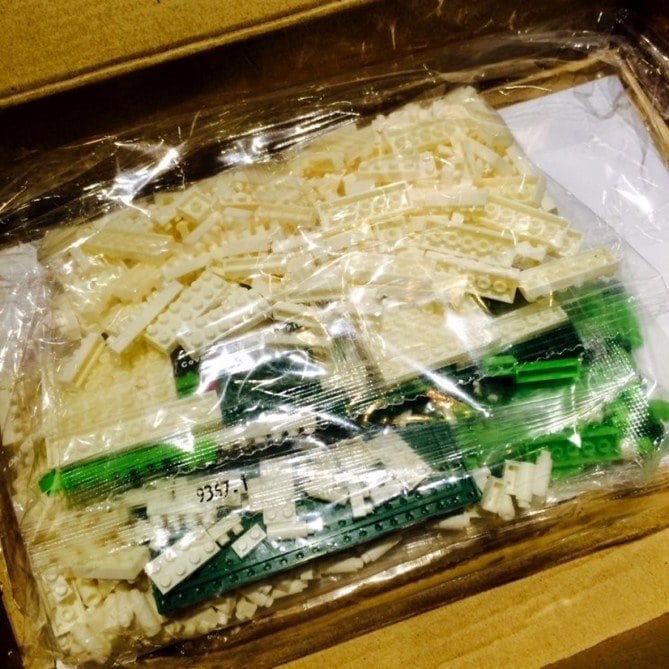 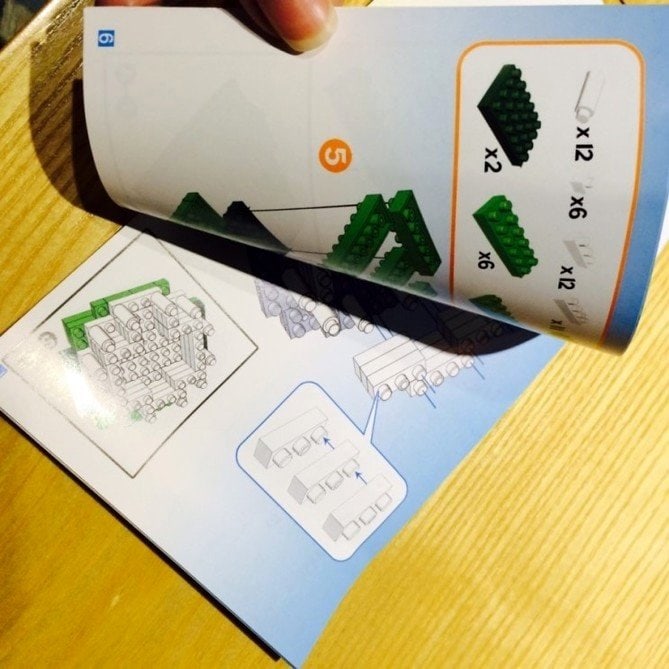 Components are always block manual. The only difference is that the instruction does not end on a single sheet. 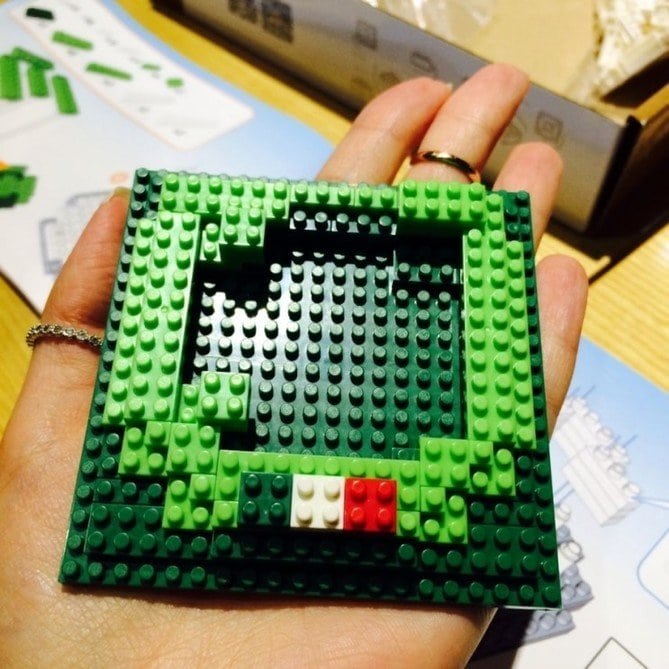 This is the finished form of the Leaning Tower of Pisa. I started and immediately finished the photo of the finished base, Actually, I made it in the cafe and it was kicked off the deadline. I wanted to make it slow, but I started to move it again 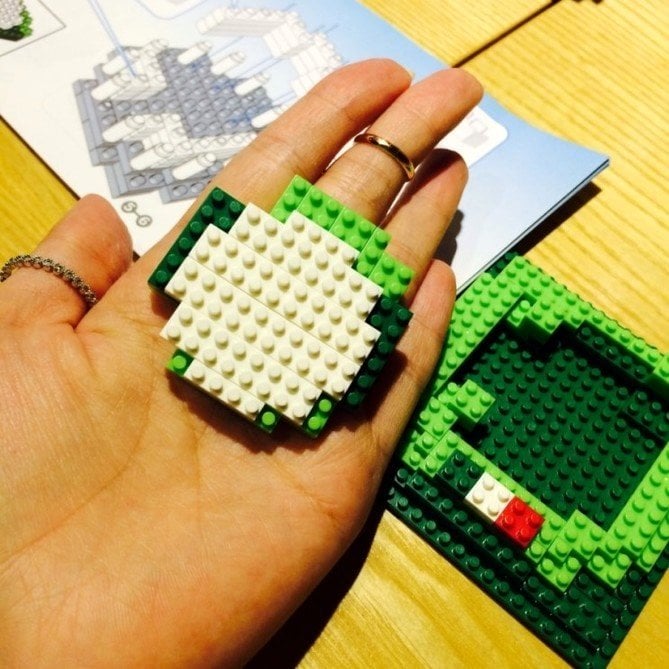 The Leaning Tower of Pisa is a way of making the top plate separately. You can do this in the manual. It is the part where the foundation which can be carried in the hand is to accumulate the tower. 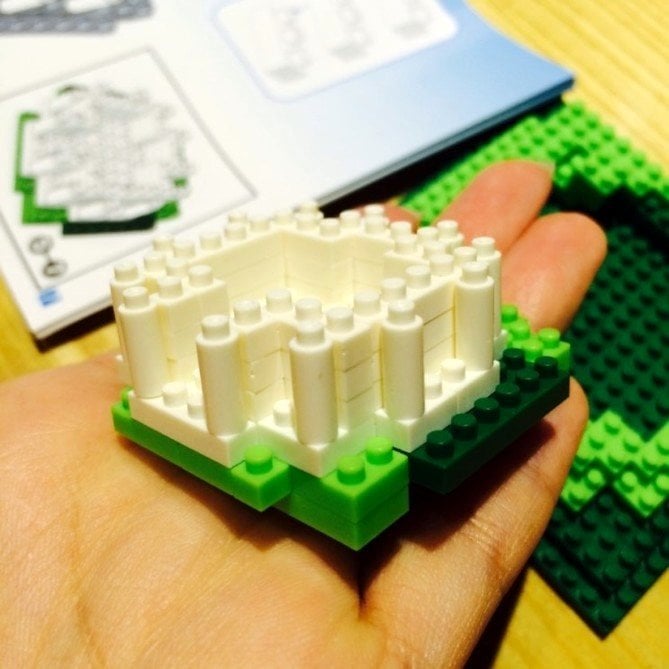 We have also laid the foundation, so let’s get into construction in earnest. 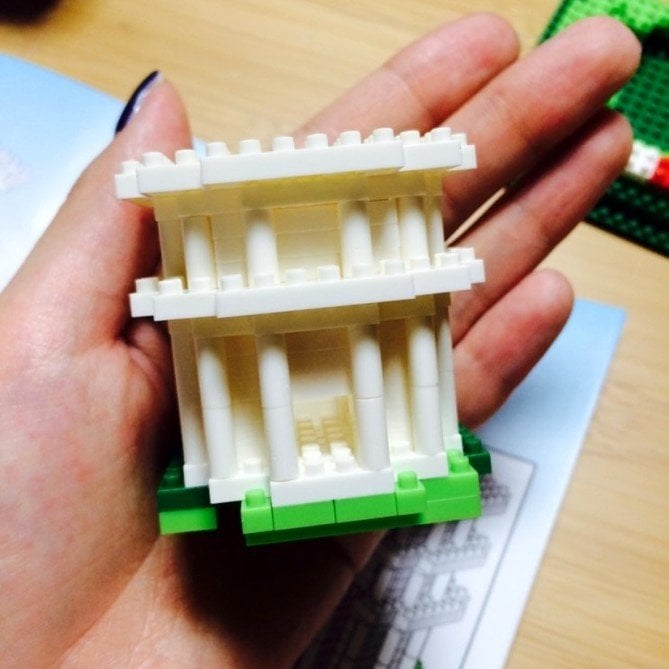 Stack up the first floor with the entrance 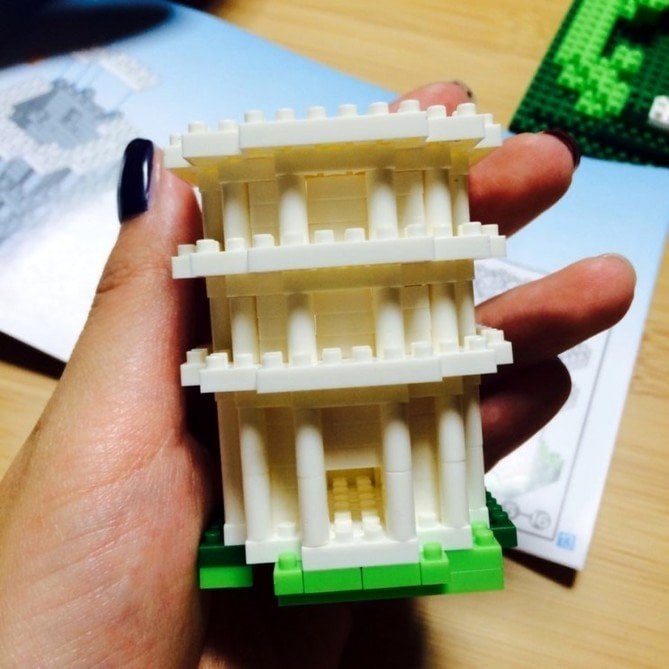 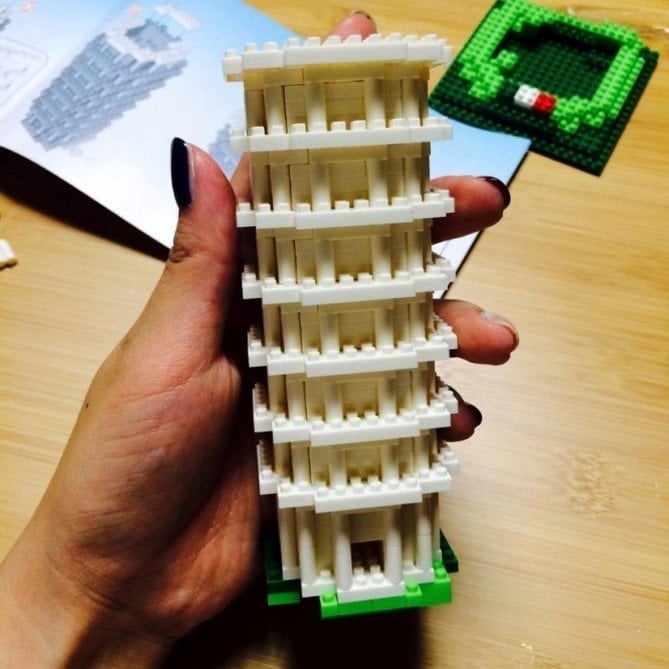 I would be bored if I was alone.

After stacking up to the 7th floor and finishing the top,

It is a secret that I must do after making the Leaning Tower of Pisa on the 8th floor.

It’s a building series and it’s a bit big. 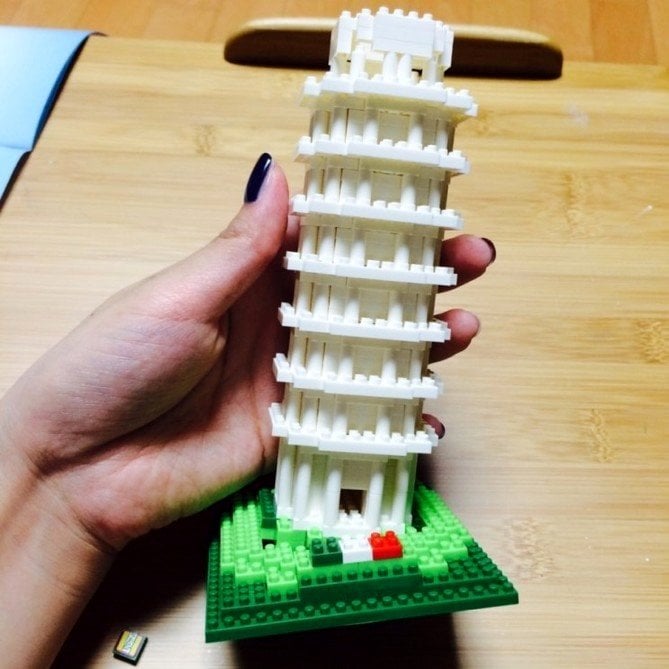 Combine that tower with the original base 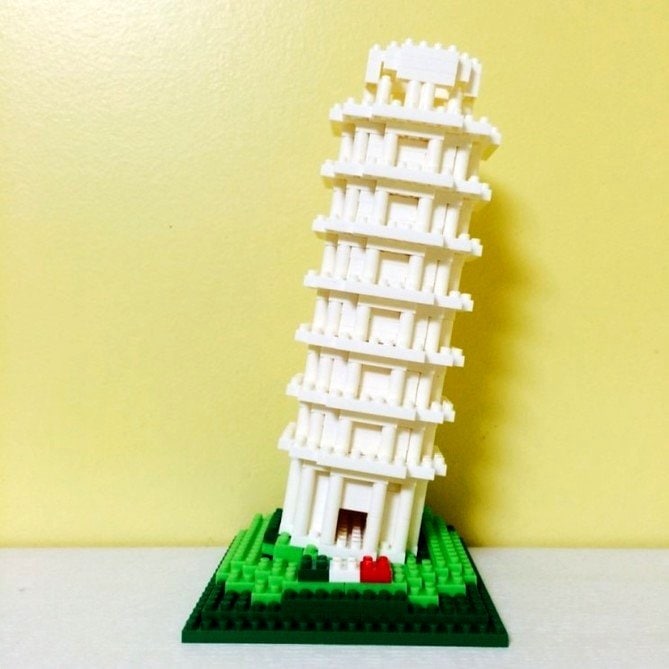 I made more pictures than the pictures of Leaning Tower of Pisa.

The finished product gave me a girlfriend who was cute.

It’s a picture taken with my girlfriend on the foot wall.

Next time I plan to make a Statue of Liberty!

The Statue of Liberty is more numerous than the Leaning Tower of Pisa,

I’m already looking forward to it.